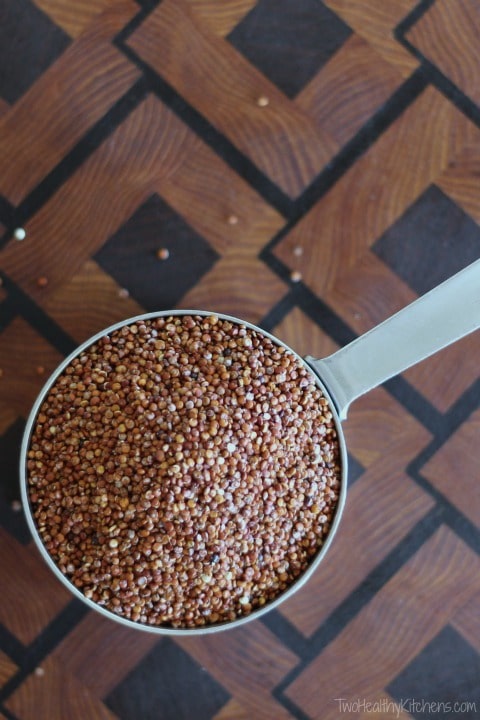 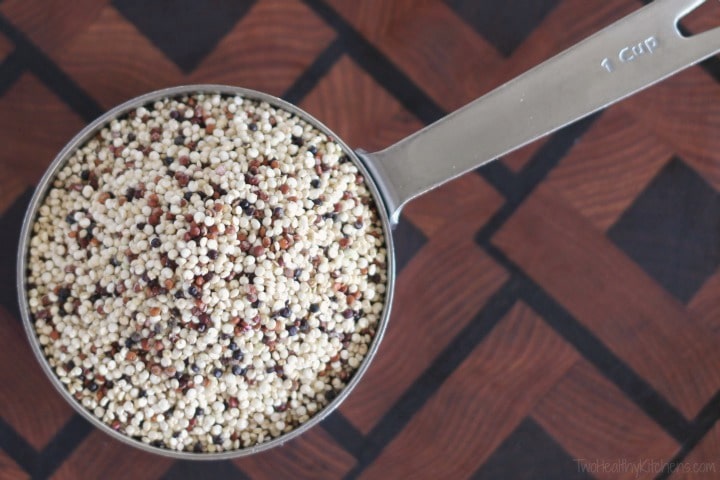 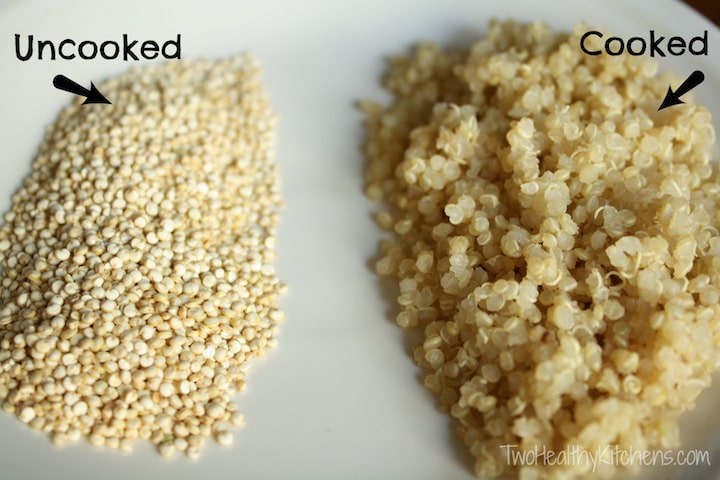 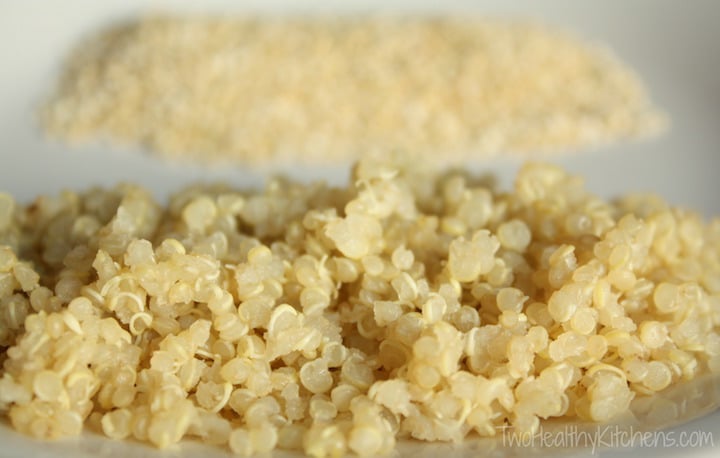 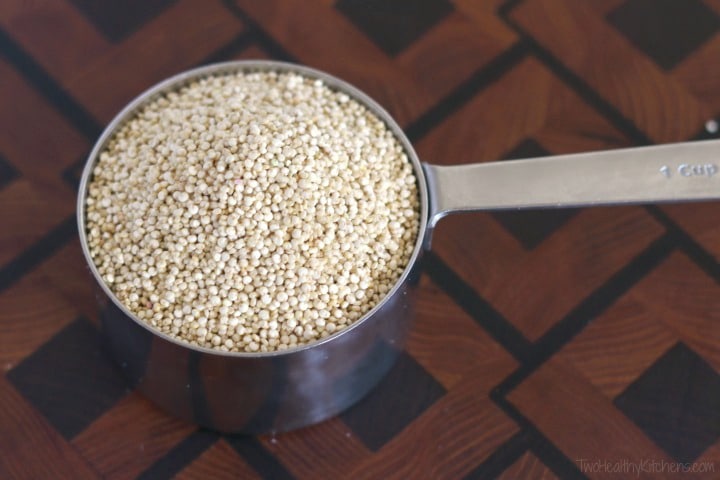 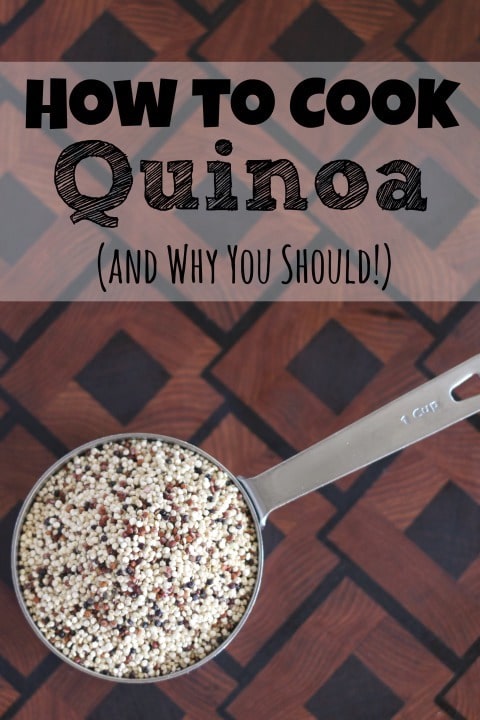 What is Freekeh? (And How Do You Cook It?)
Be a Better Cook Instantly ... Before You Even Begin!
How to Cook Corn on the Cob on the Grill
How to Hard-Cook Eggs

33 thoughts on “How to Cook Quinoa (and Why You Should!)”