~ Are you wondering, “Come on … so do I actually need to massage kale?” You’re not alone! Kale is a popular, nutritional superhero these days, so lots of people are wondering about how to massage kale, how to tenderize kale for salad … and if it’s all really even necessary. Here’s our take on the massaging kale conundrum … ~ 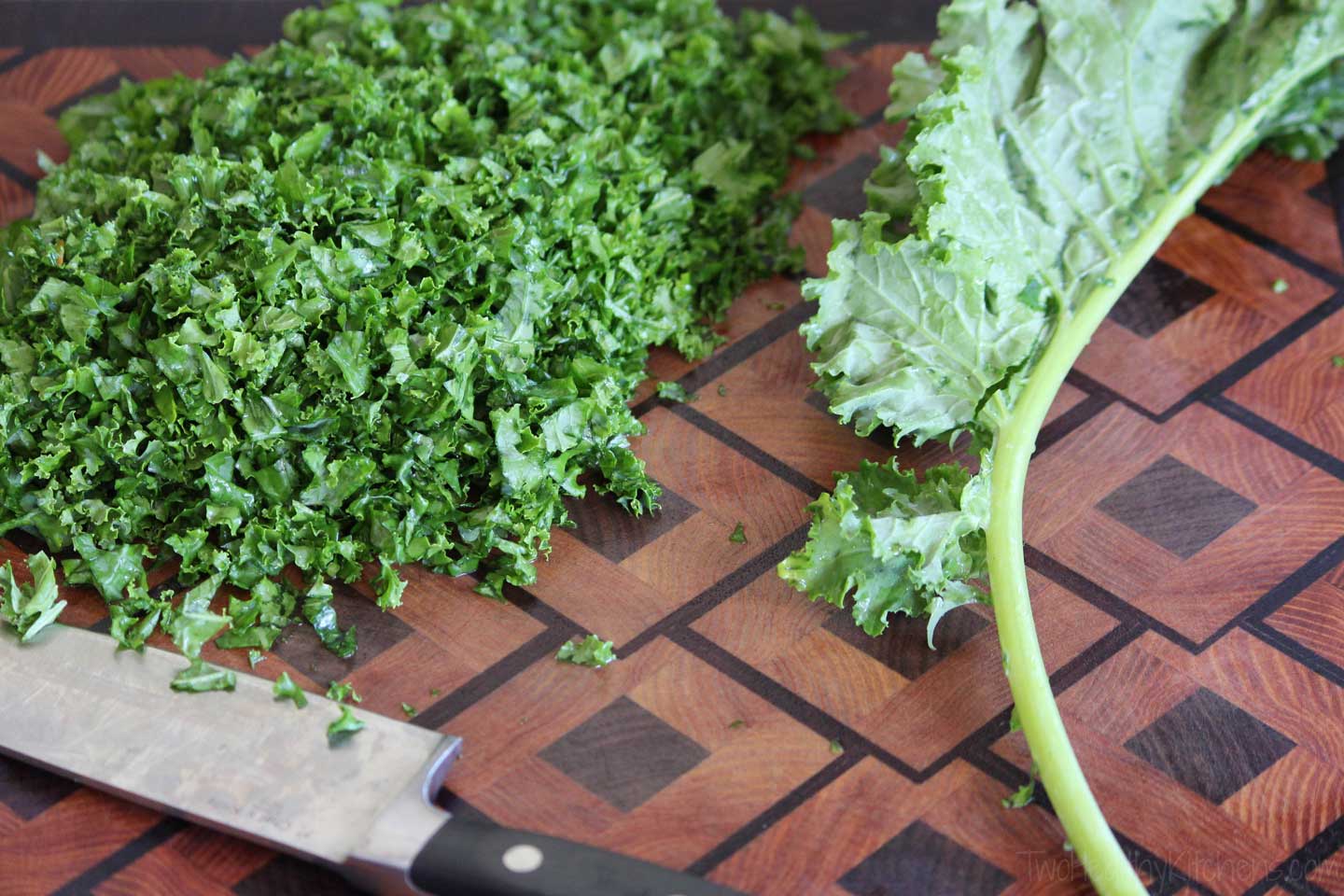 We first got some questions on this red-hot topic back when we posted our very first kale salad, but it seems that even now – nearly four years later – people are still wondering, “Seriously … do I have to massage kale?”

Hold up there. Massage kale? Maybe you’re wondering if you heard me right.

Not kidding. It’s totally a thing.

But is it a thing you actually have to do???

I don’t know about you, but if I ever find myself with enough extra time in my day to be doling out massages, my kale sure isn’t gonna grab the first spot in line!

So the answer is no … and also yes. Basically: it depends.

What Does “Massage Kale” Mean???

It means pretty much exactly what it sounds like it means: you grab up your would-be salad greens and give them a good rubdown, usually with some combination of olive oil, salt, and/or a bit of acid like lemon juice or vinegar. 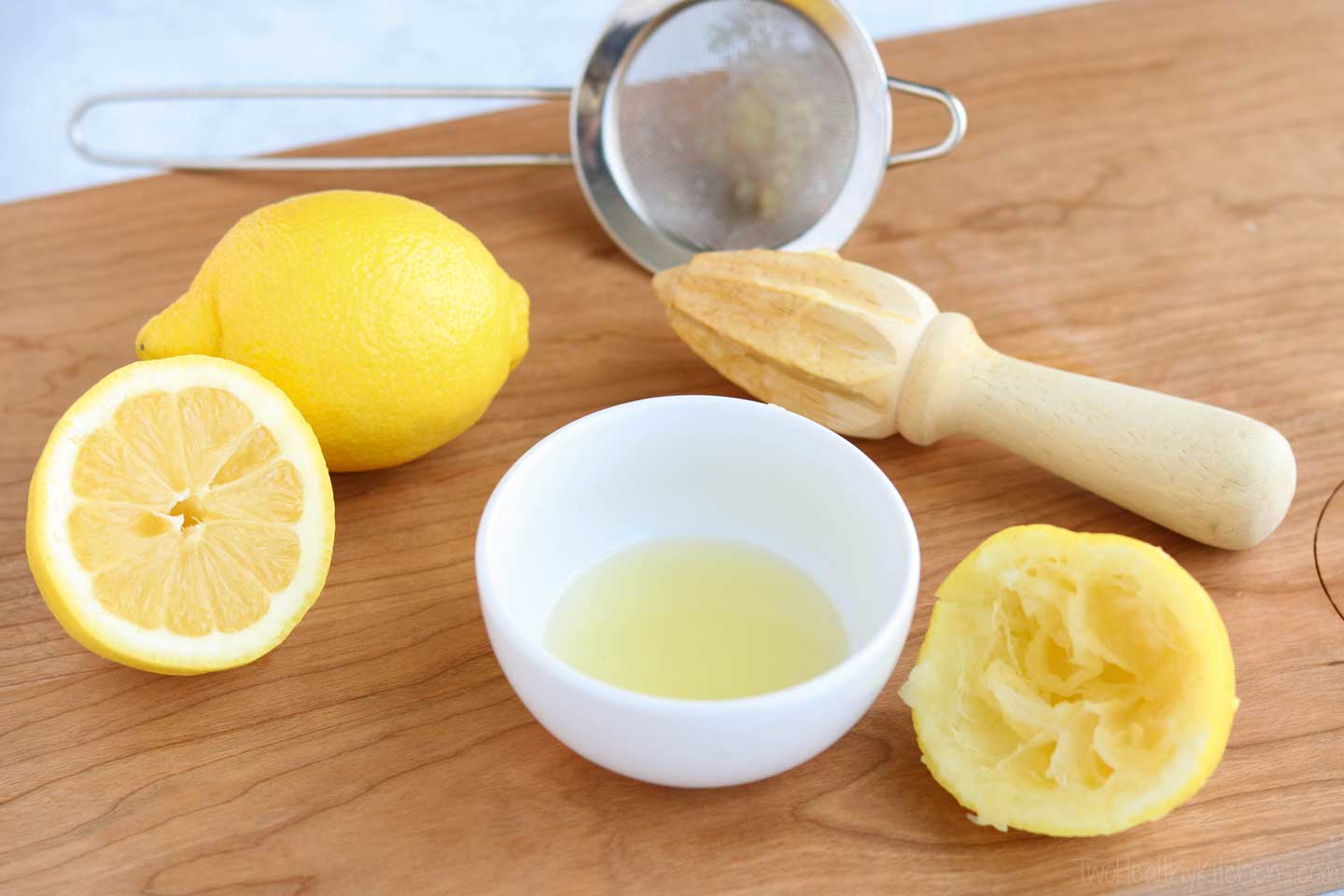 The exact ingredients involved in the massage vary from one recipe to the next.

But Why Do People Massage Kale?

It actually makes sense, even though it seems ludicrous. All on its own, kale (especially the curly green variety you most commonly find in grocery stores) can be pretty wily – a bit too course, bitter and poky-chewy to be really enjoyable right off the bat. 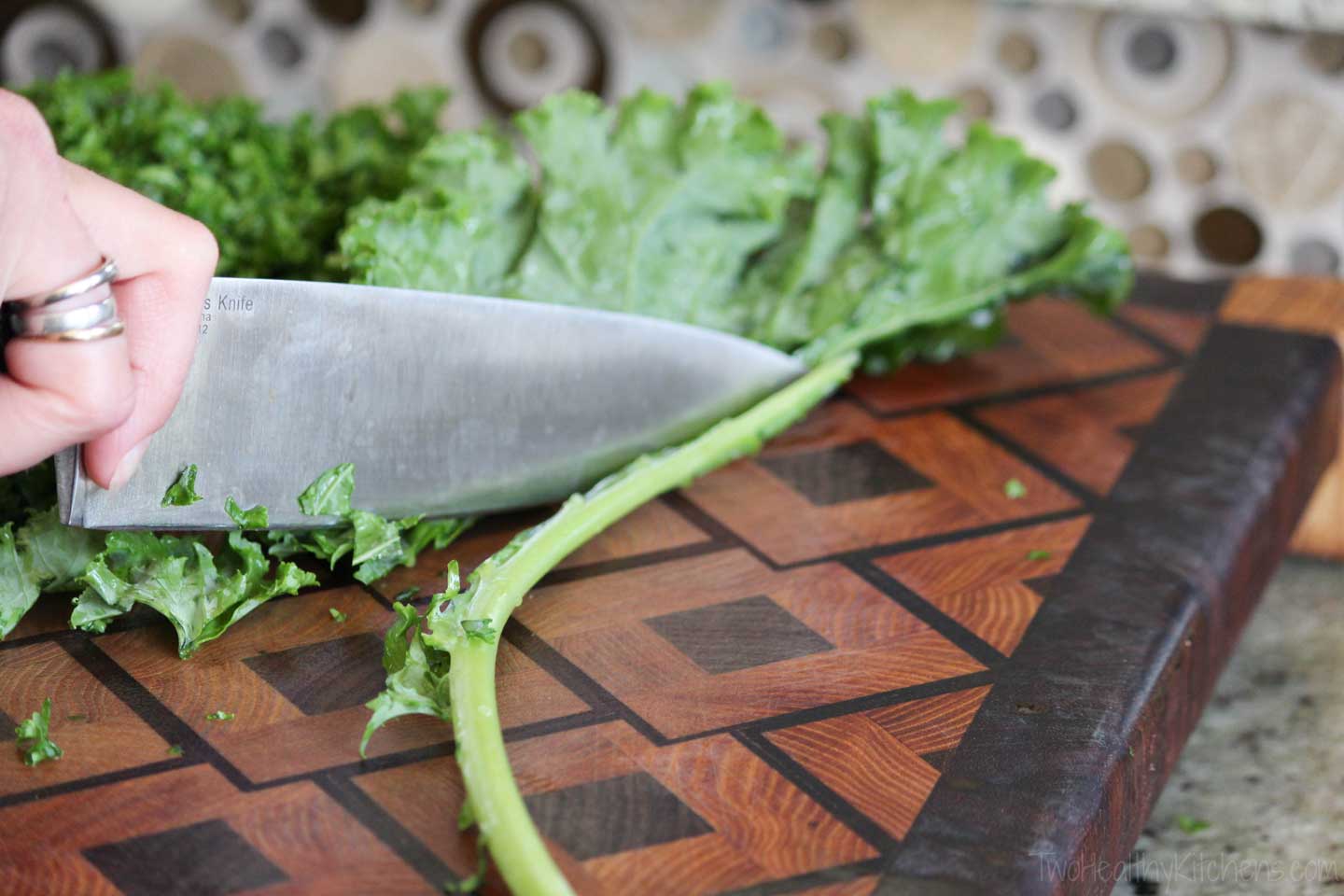 Massaging the kale helps to break down the tough cell structure and gives the kale a softer texture and (some people feel) a gentler flavor, that’s more appealing in a lot of raw preparations like salads, and is supposedly easier to digest, too.

When You Don’t Have to Massage Kale

Remember I told you that you’ve got options? If you’ve got better things to do with your time than hand out rubdowns to veggies, read on …

There are a couple of reasons that I generally don’t bother with those massages.

First of all, there are other ways to achieve basically the same outcome, of making your kale more tender and softening it for a salad or some other raw recipe.

I think that, when kale first became a superfood craze, a lot of books and websites recommended massaging as the most obvious way to deal with raw kale. But, over time, I’ve certainly found (and I think a lot of other people have found this, too) that massages aren’t the only way to turn tough kale into a true delight. 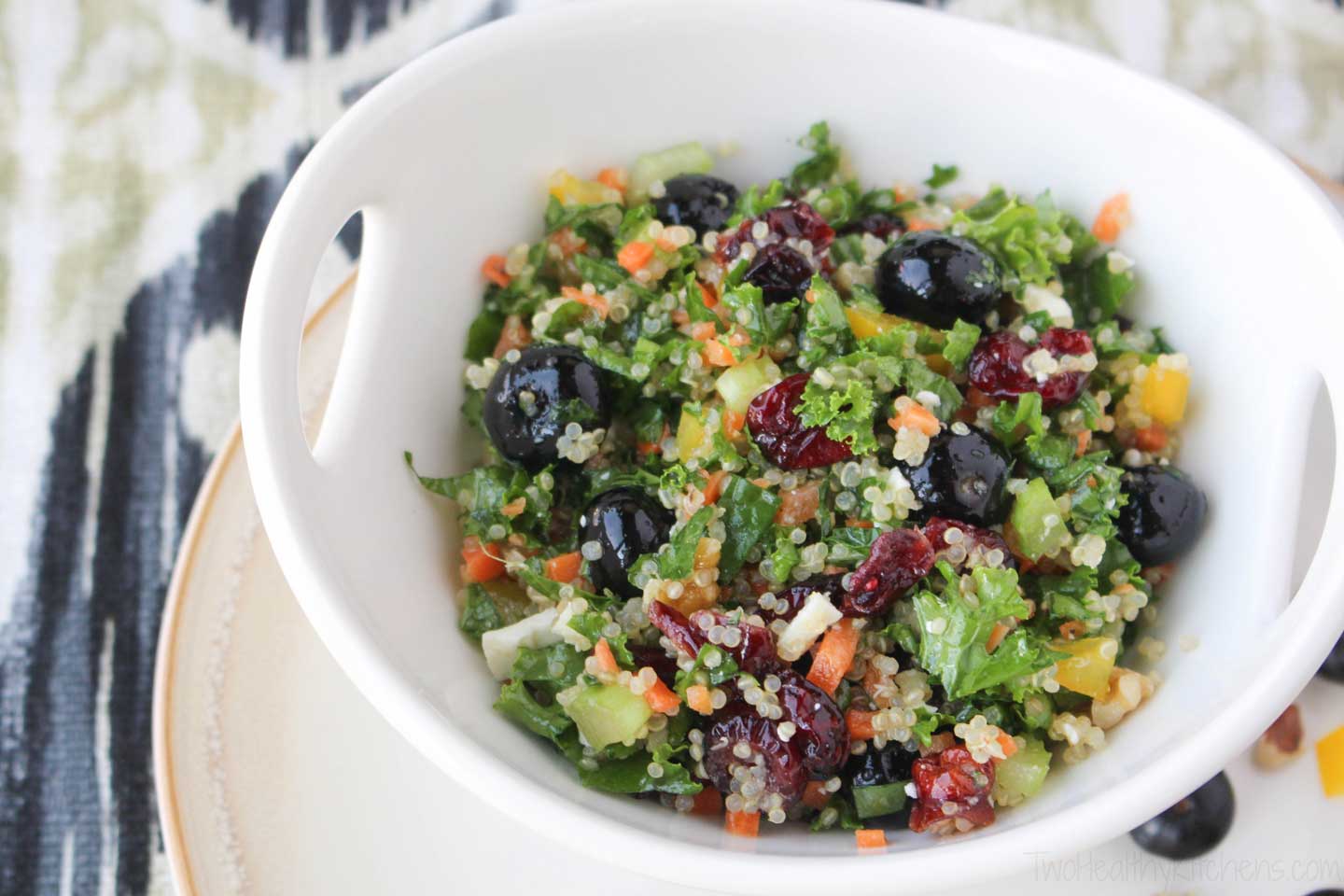 One other little problem I have with the idea of massaging kale is that I don’t want to have to figure out how much oil or vinegar or salt to leave out of a full, finished salad recipe, to account for the little bit I’ve already used in the process of giving my kale its rubdown. Each recipe would be a bit different, and I just can’t be bothered to sort that out every time – nor do I want the “massage oil” I concoct to throw off the balance of flavors in my finished recipe.

So Here’s What I Prefer:

1) My favorite method for perfectly softening kale is simply to chop my kale a bit finer. Smaller, confetti bits of kale are a terrific size for lots of chopped salads, perfectly textured (but not too wilted) … with no massage needed!

2) In addition, kale leaves’ tough cellular structure will automatically tend to soften upon standing, once you’ve dressed your salad (like with an oil-and-salt-and-vinegar dressing combo similar to what you’d have used if you’d done the whole massage thing).

So, if you want bigger pieces of kale in your salad but can’t be bothered to schedule a vegetable masseuse, you can simply try making your salad a little ahead of time, and let your dressing do all the work for you! 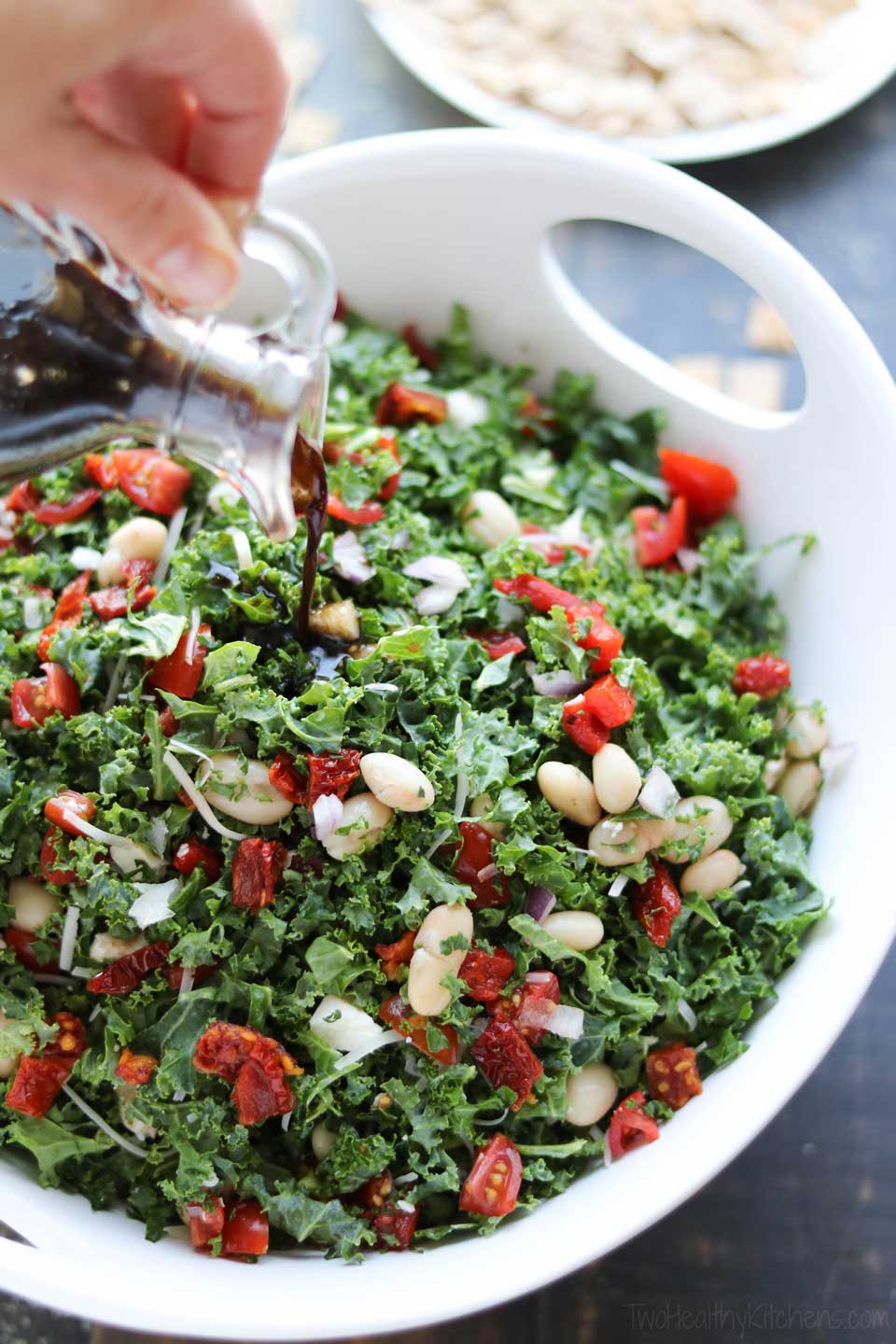 Between those two methods, I find that even coarser, curly kale turns out to be exactly the right texture for raw salads. It’s still got a bit of “chew” and life to it, but it’s not too tough or bitter … a terrific backdrop for the other flavors in my kale recipes!

Three NOT-Massaged Kale Salads That Use These Methods

All three of our kale salads rely on a combination of the two methods described above to turn tough green kale into the perfect partner for other hearty, wholesome ingredients:

We don’t like our kale to be so limp that it can’t hold its own in these recipes! But, remember that if you personally like your kale more wilty, you can just chop the leaves more finely or let it sit a little longer after you’ve dressed the salad!

Other Times When You Can Skip the Kale Massage

Bottom Line: Do you have to massage kale? No.

But … you probably do have to do something in order to soften it a bit before eating. That something just doesn’t necessarily have to be a massage. 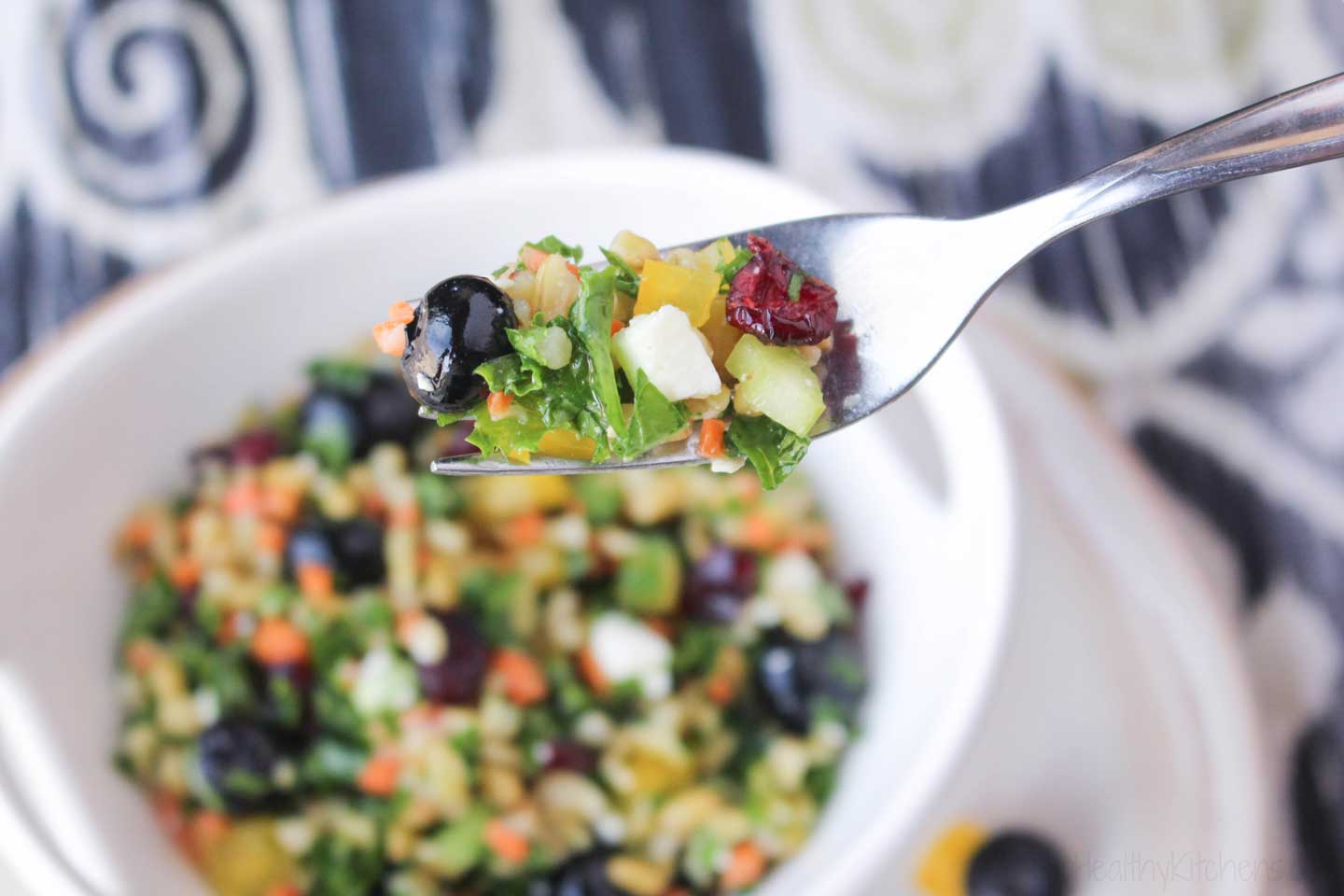 Because I’m pretty sure I should be getting a massage before my kale does … and I just bet you feel the same way! 😉

The Book of Kale by Sharon Hanna 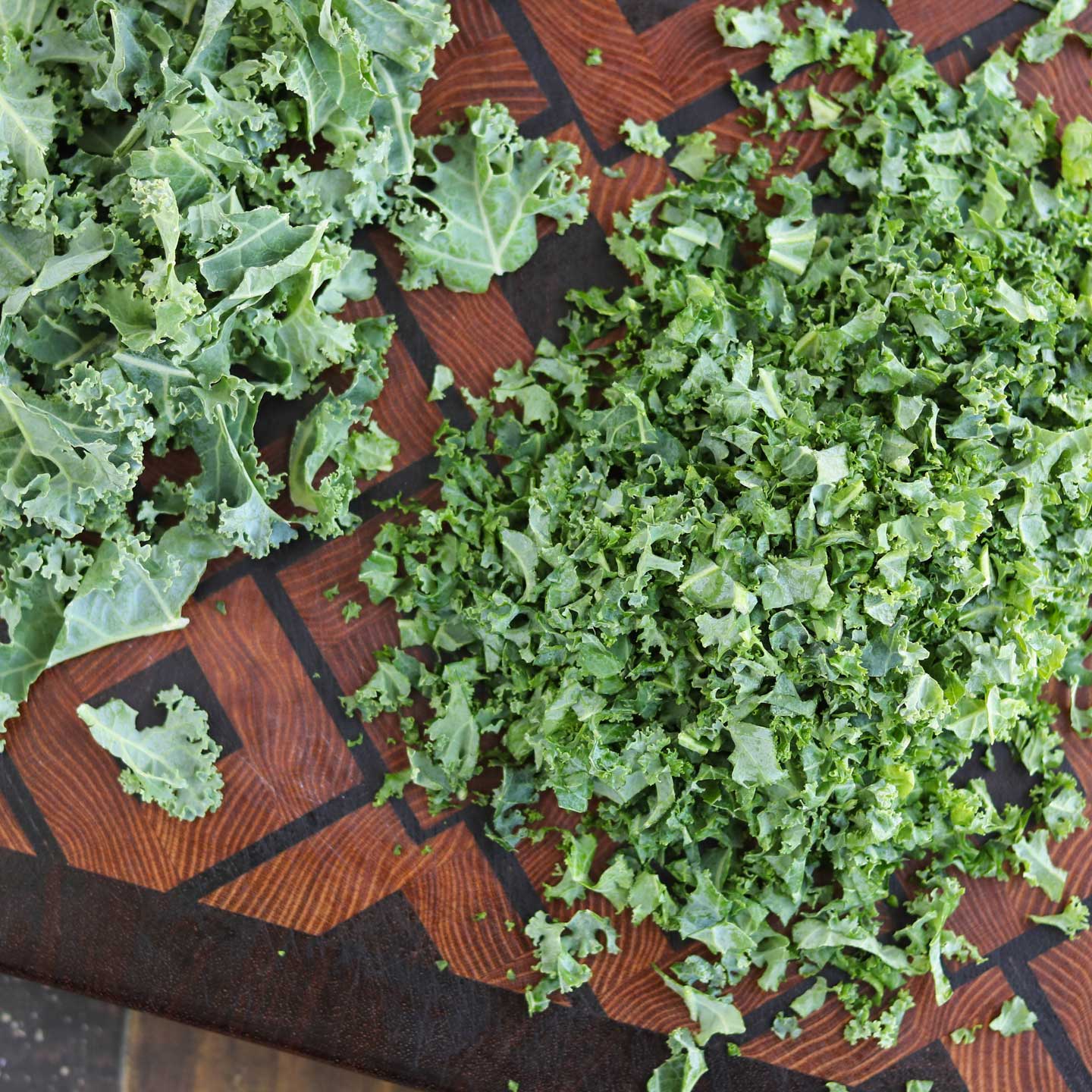 10 thoughts on “Do You Need to Massage Kale?”