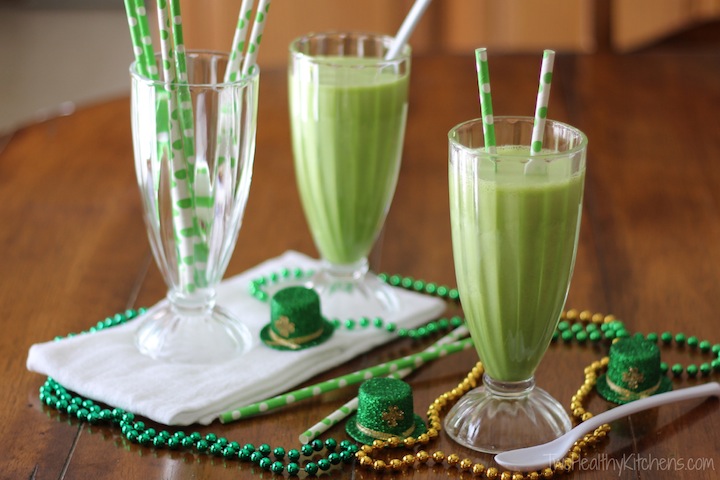 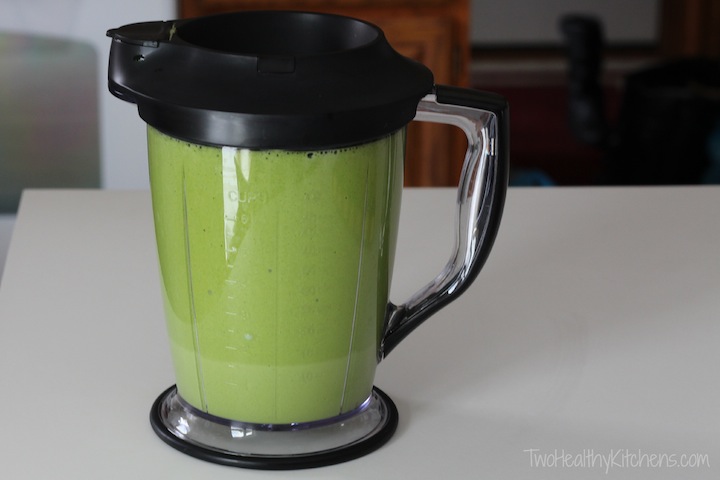 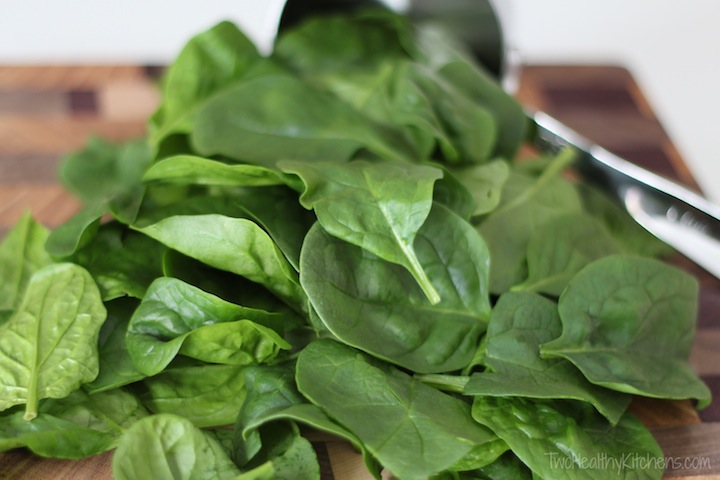 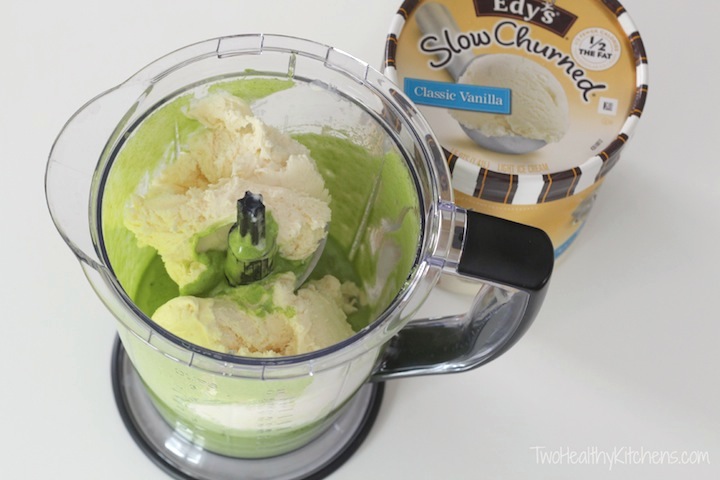 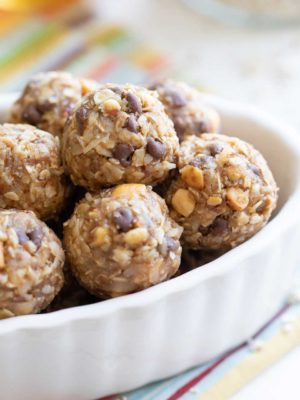 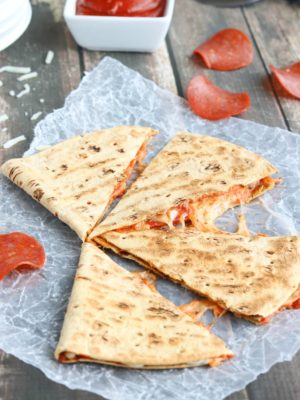 Open
These Apple Overnight Oats are bursting with yummy